Historic House in the Heart of Lancashire

This Father’s Day I enjoyed a visit to one of the most impressive historic houses in the North West. Hoghton Tower is one of the finest Renaissance buildings in the country and I was surprised at just how much there is to see at the venue.

Elevated on a hilltop just outside the village of Hoghton (between Blackburn and Preston), the fortified manor house is a fantastic site at the top of a long straight driveway that leads through the extensive grounds. 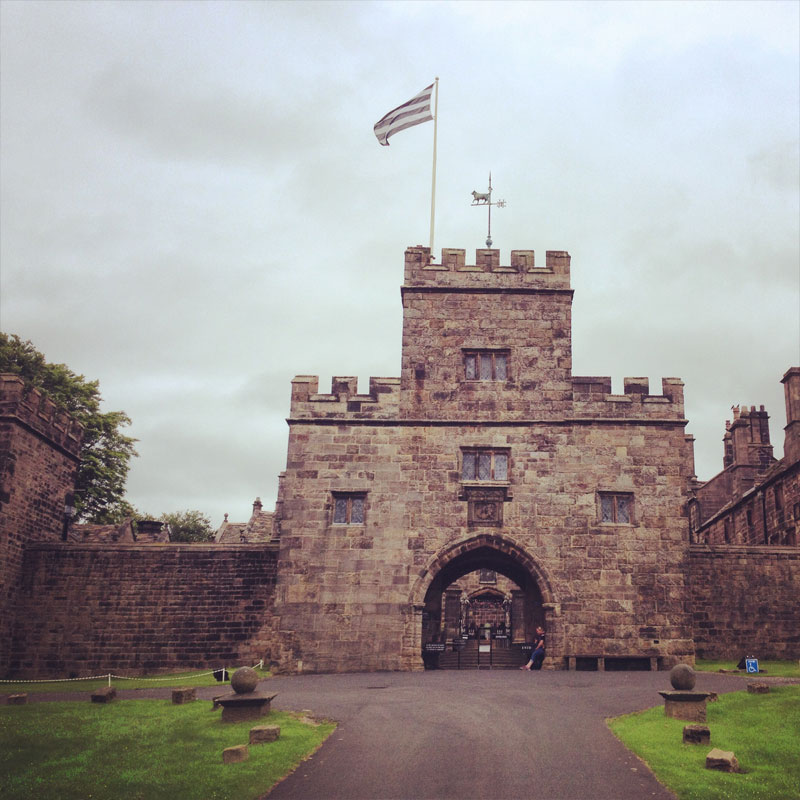 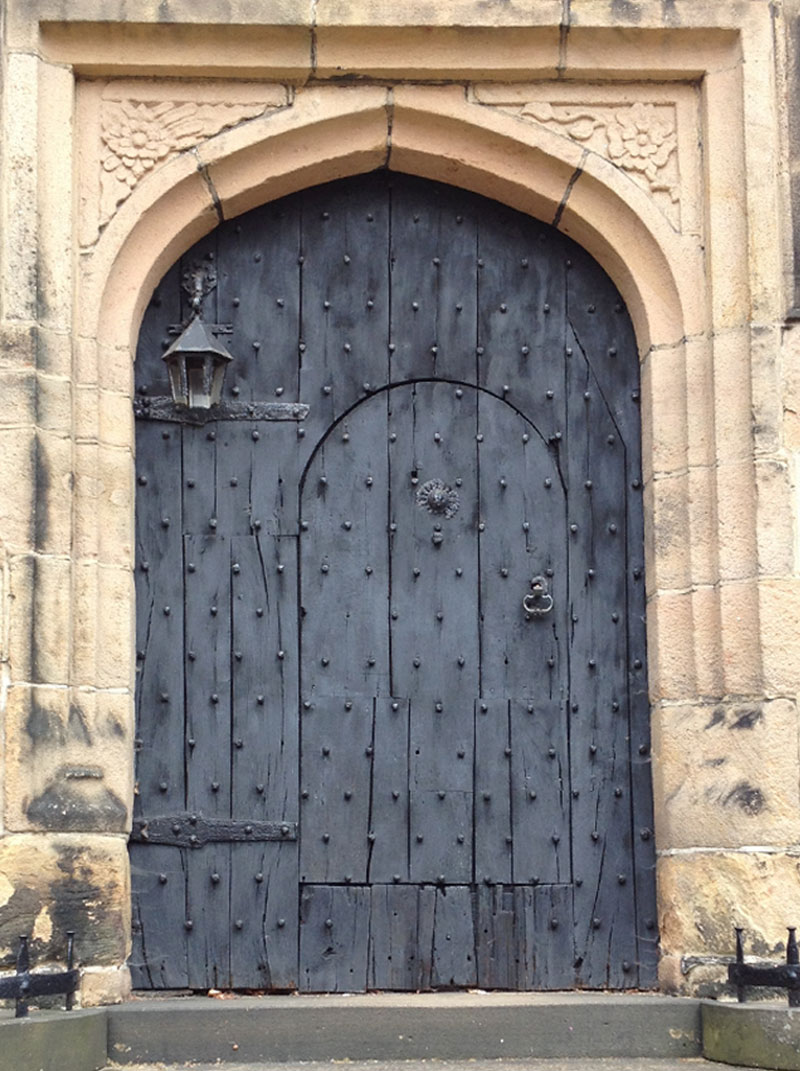 As part of our visit we joined a guided tour of the house. The hour and a half tour allows visitors to explore a large proportion of the house and gives an insight into its rich and colourful past.

As so much of the house is open to the public you can get a real sense of what it may have been like to live, work or stay at this historic venue throughout the ages. The tour provides access to numerous state rooms, a fabulous Banqueting Hall, underground passages and dungeons.

Highlights outside the building include the impressive courtyards and the Tudor gardens with castellated walls, turrets and ramparts.

Unfortunately there is a no photography policy inside Hoghton Tower so I can only include some pictures of the exterior of the house and the walled gardens. 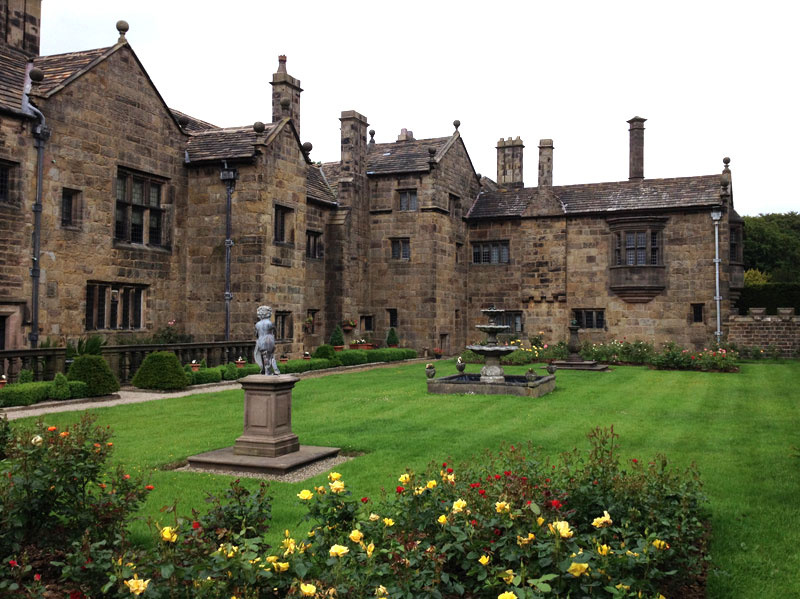 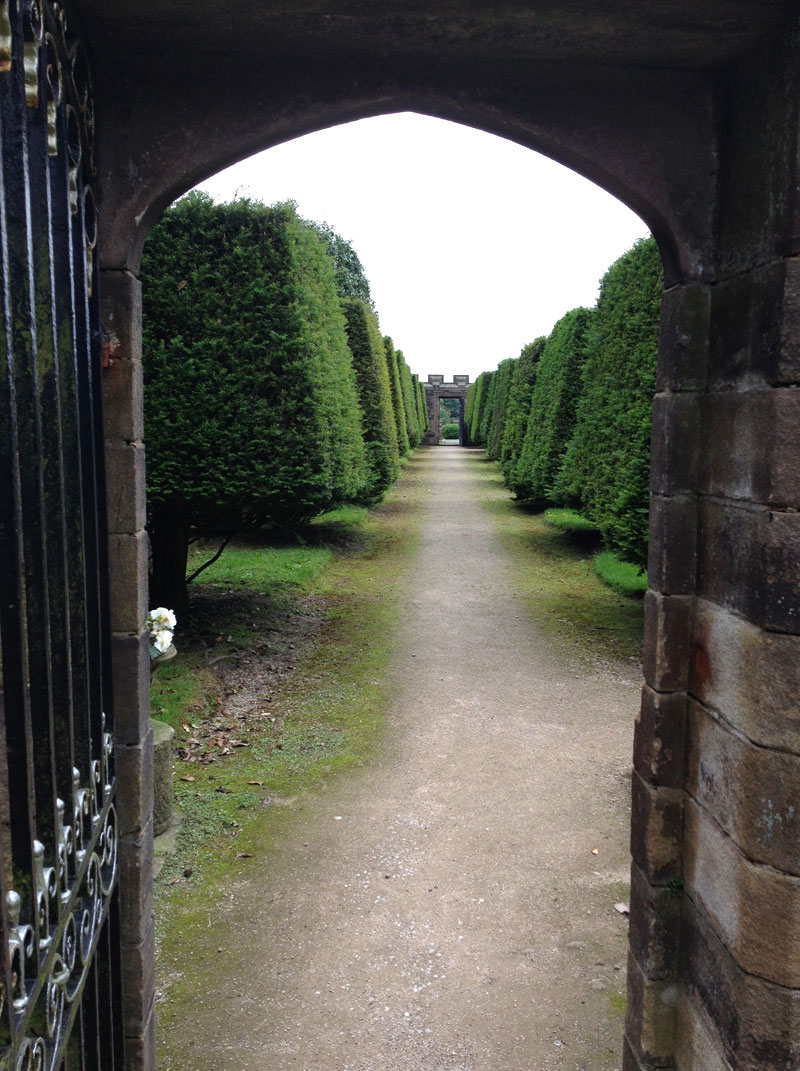 Hoghton Tower was originally built on the site in 1109AD before being re-created as a fortified manor house in 1565, sharing a similar history to that of another historic Lancashire house – Gawthorpe Hall.

Some of the most interesting stories of Hoghton Tower relate to famous visitors. Royal visits were a huge event and guests throughout the centuries included James I, William III, George V and Queen Mary and more recently, Price Philip the Duke of Edinburgh.

William Shakespeare and Charles Dickens visited the Hall as did JMW Turner. 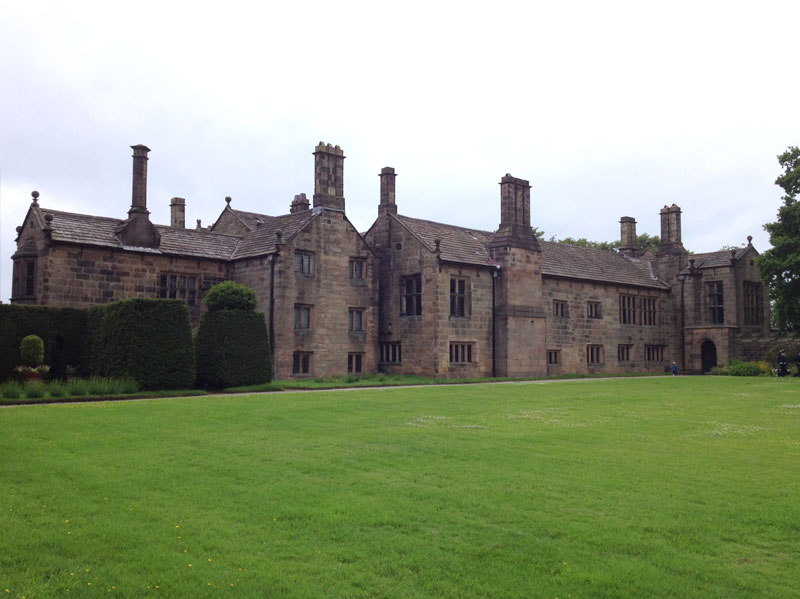 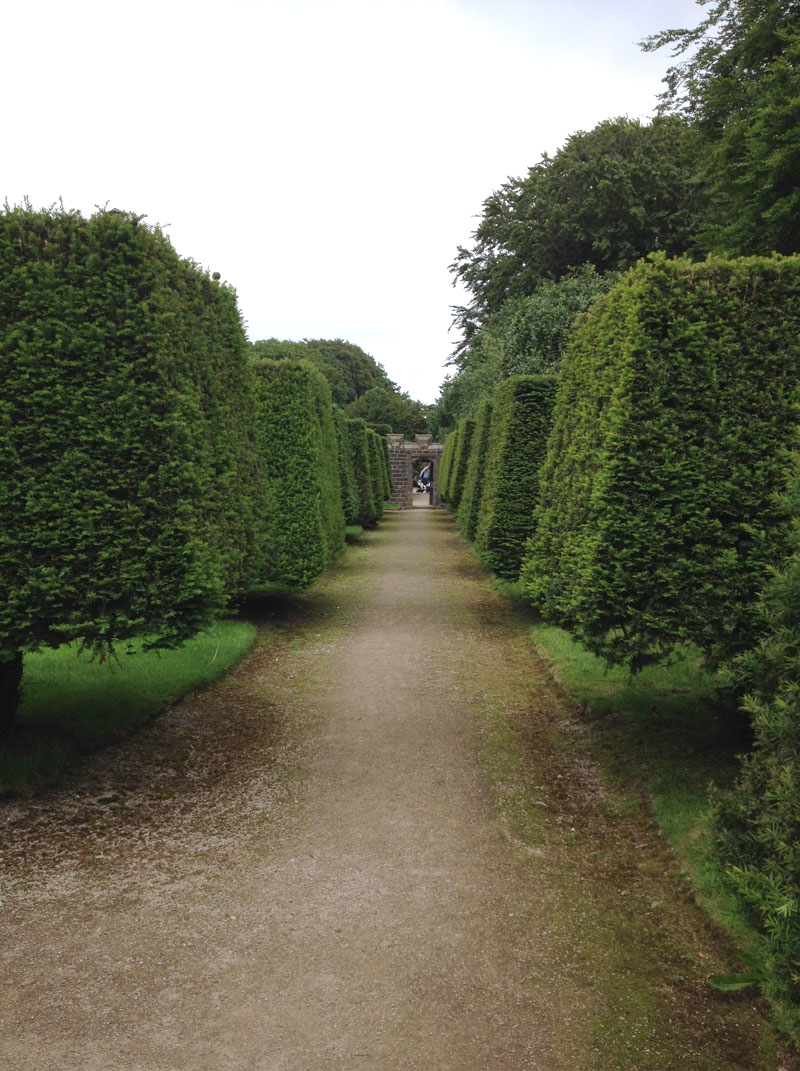