In this latest blog about inspirational places I’ve pulled together a few photos and thoughts on one of the finest historic country houses in Lancashire. Tucked away on the bank of the River Calder in the shadow of Pendle Hill, Gawthorpe Hall is a fantastic Jacobean Hall with a rich history. 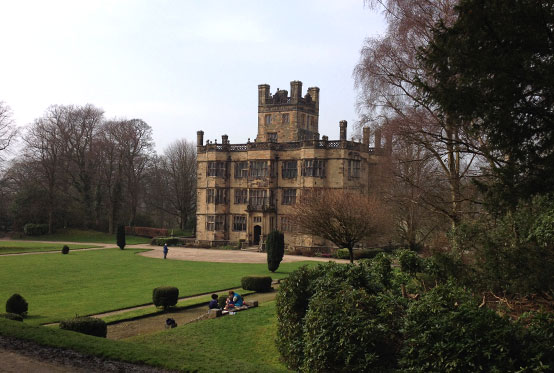 Originally built as a pele tower (fortification) to defend against the Scottish in the 14th Century, the Elizabethan house was later built around the tower in the 17th Century and became home to one family, the Shuttleworths, for nearly 400 years.

Managed in partnership by the National Trust and Lancashire County Council, Gawthorpe has been closed since May 2015 to allow for maintenance work to be carried out with the venue due to reopen in Spring 2016. The Hall insist on a no photography policy inside the building so unfortunately I was only able to take a few snaps of the magnificent exterior. 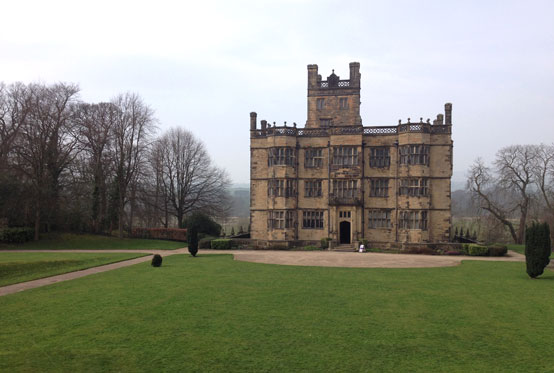 Downton Abbey of the North

In the 1850s, the English architect Sir Charles Barry remodeled the house in an Elizabethan Style. Arguably better known for designing the Houses of Parliament, Barry also remodeled Highclere Castle before his work at Gawthorpe, leading to the Hall often now being referred to as the Downton Abbey of the North. As you can see in my photos, the architectural style evident in the front of the building shares many similarities to that of the popular Highclere.

The beautifully preserved interiors help justify the no photography policy as they are simply breathtaking. For connoisseurs of historical interior décor the 17th century wood panelling in the Drawing Room and ceiling plasterwork would be worth the visit alone.

The Hall is well known for housing The Gawthorpe Textiles Collection, widely recognised as the finest collection of textiles outside London’s Victoria and Albert Museum. The vast collection was built by Miss Rachel Kay-Shuttleworth (1886-1967) and features textiles from across the globe.

However, the highlight for me was the portraits displayed at Gawthorpe. As well as 17th century portraits by unknown artists there are paintings of the Shuttleworth family members that include works by successful portrait artists Henry Raeburn and John Collier.

The Hall also contains the North West’s largest collection of portrait paintings on loan from the National Portrait Gallery.

I’ve saved a board on my Pinterest account of some of the best portraits featured at Gawthorpe Hall. 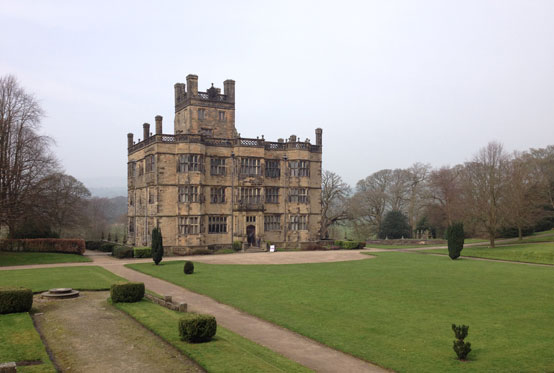 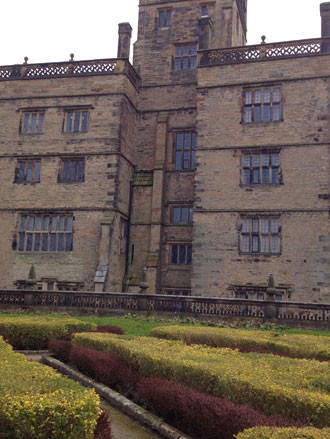