It has been a pretty hectic Summer in the studio working on projects and commissions so I’ve not managed to update much on here.

However, I had to share these snaps from the brilliant Croxteth Hall that I visited a few weeks ago.

As I looked around the stately home (which is stunning) I was delighted to discover a study for a portrait which looked familiar.

Hanging in the bedroom of the last Earl of Sefton, this small sketch had to be by the hand of Sir Herbert James Gunn (as the signature also seemed to read)! 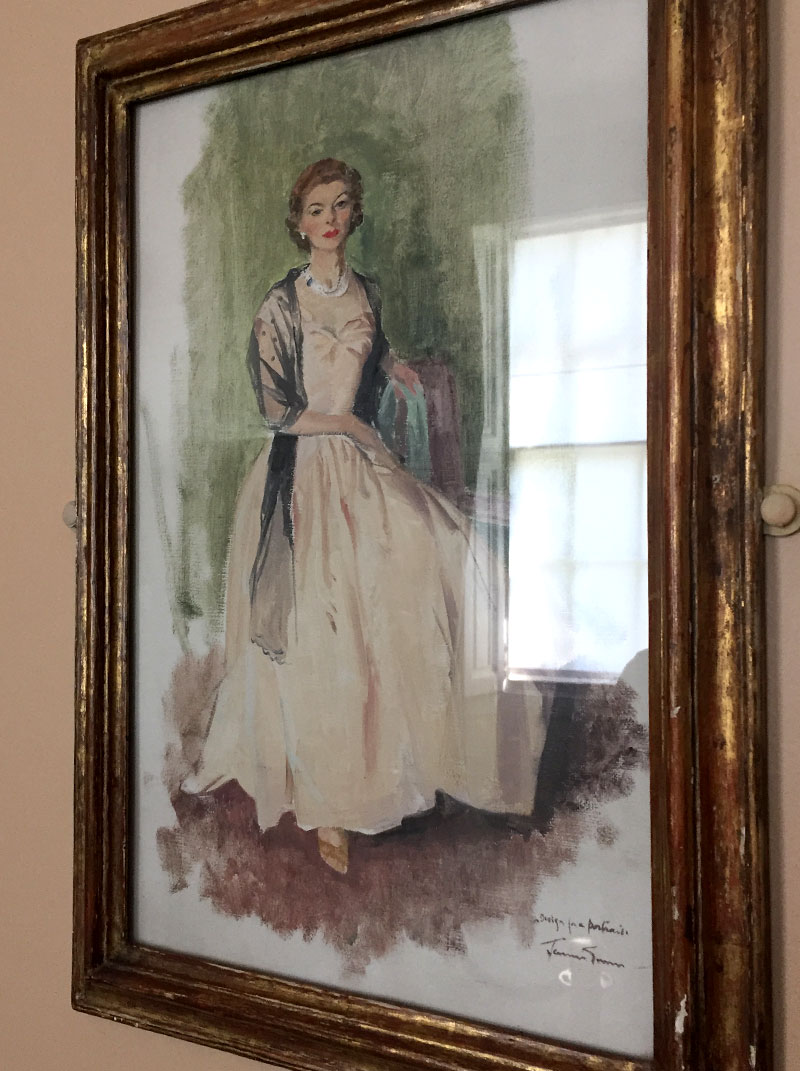 Portraits of the Earl and Countess of Sefton

Sure enough, down the corridor from the bedroom, above the magnificent staircase, are some beautiful portraits by Gunn.

As they are framed behind glass these shots really don’t do them justice. 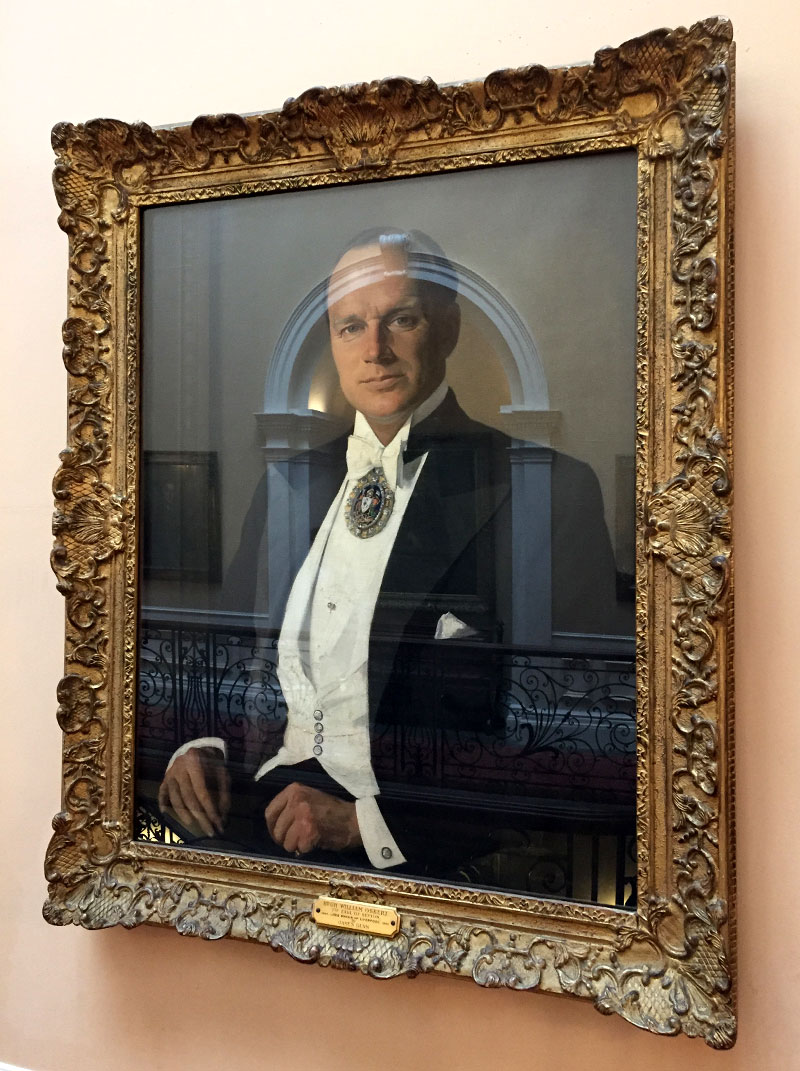 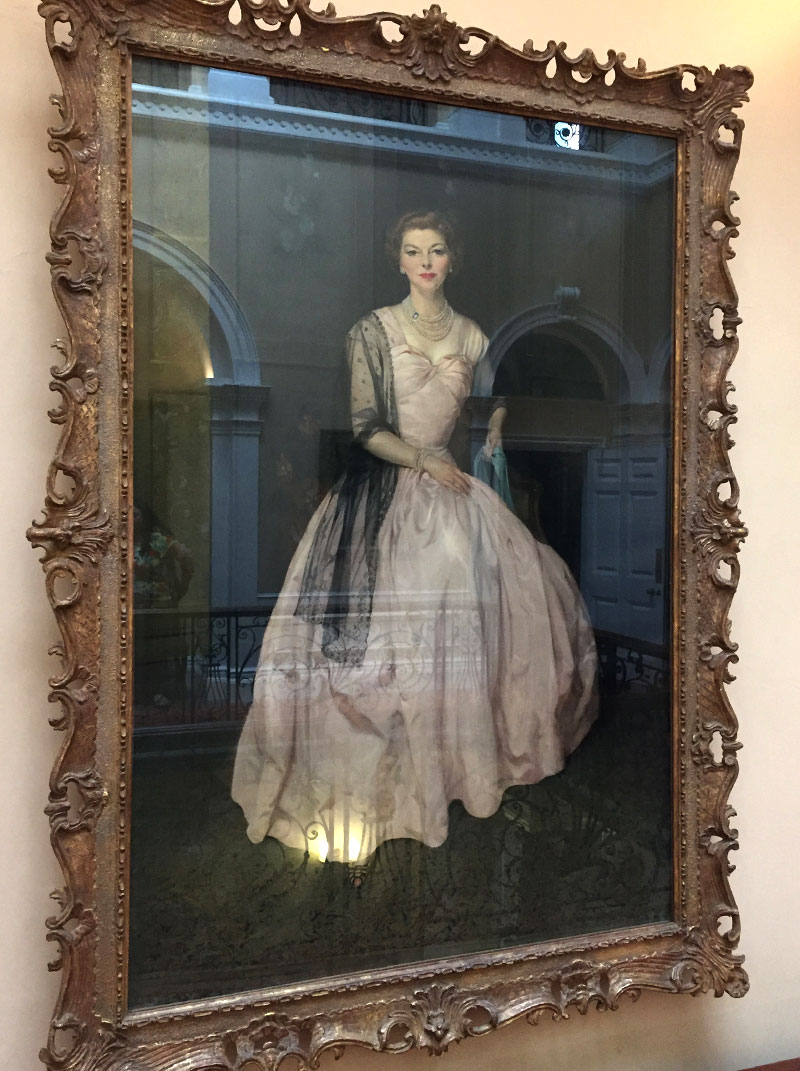 The artist’s ability to take portraits to such an incredible level of finish when working from life is so impressive.

You can see the paintings much clearer on the Art UK site at the following links:

Pauline in the Yellow Dress

Some of my followers may remember how back in 2015 I was invited to speak at the Harris Museum and Art Gallery as they celebrated 70 years since they purchased one of their most popular paintings – Pauline in the Yellow Dress by Sir James Gunn.

Described as ‘The Mona Lisa of 1944,’ the painting of the artist’s wife caused a real sensation when it was first exhibited at the Royal Academy and has wowed visitors to the Harris since.

Needless to say, while he might not be the first society portrait painter that people think of, Gunn is definitely up there as one of my favourites. 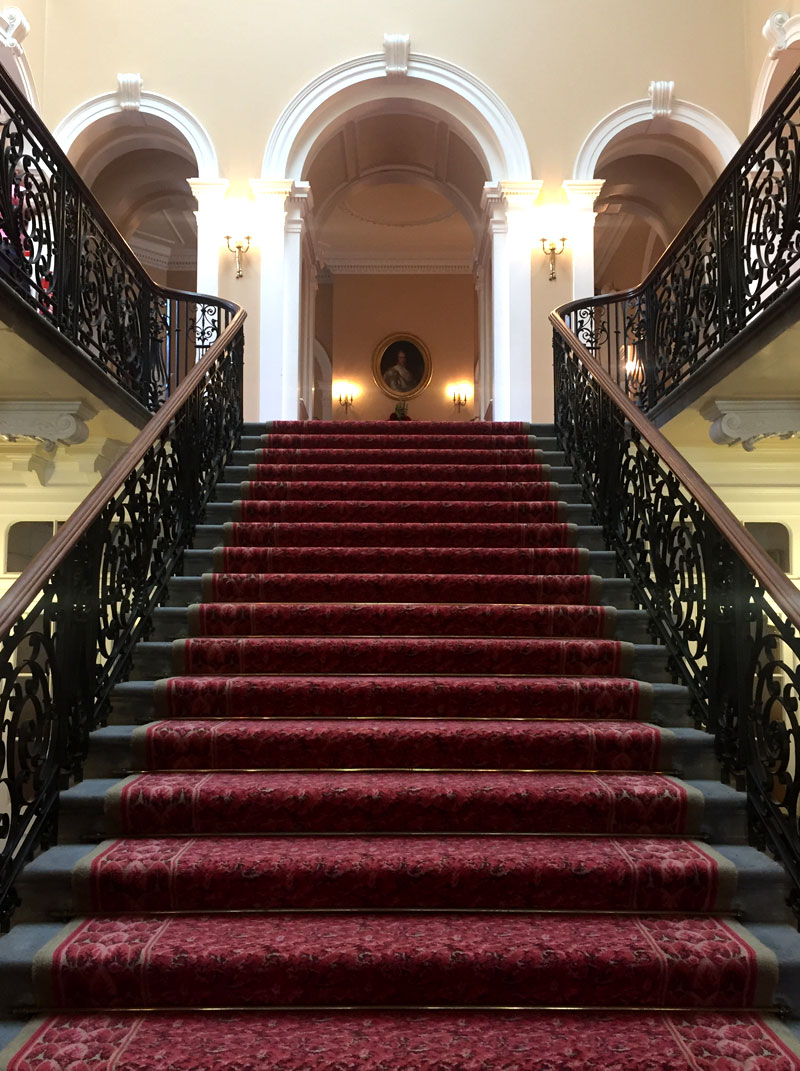 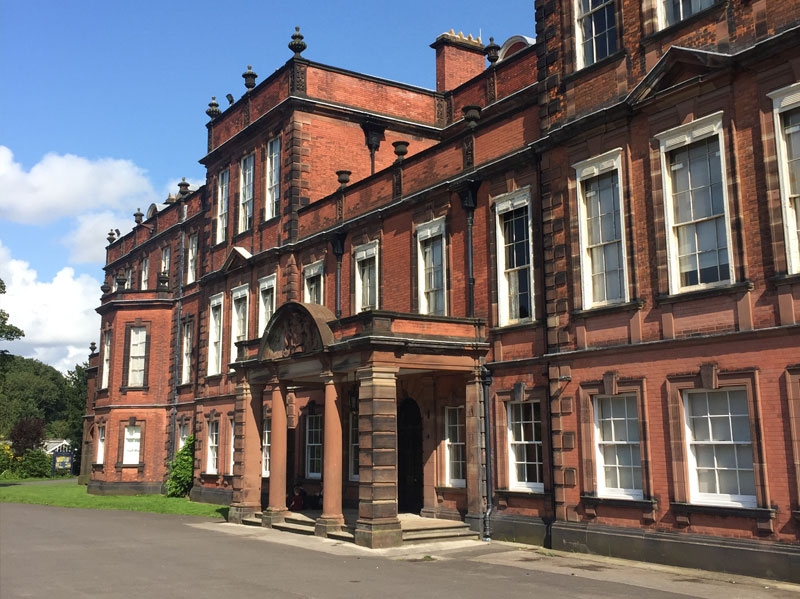 If you haven’t already done so then please subscribe to my newsletter below to keep up-to-date with all my latest news of projects, exhibitions and available works.