I enjoyed a visit to Abbot Hall Art Gallery in Kendal last year in order to study the fabulous collection of George Romney portraits.

Romney was arguably the leading portrait artist in 18th Century Britain and painted numerous members of society including Earls, Colonels, MPs and Doctors. He had a successful career in which he was prolific in producing approximately 2,000 paintings. 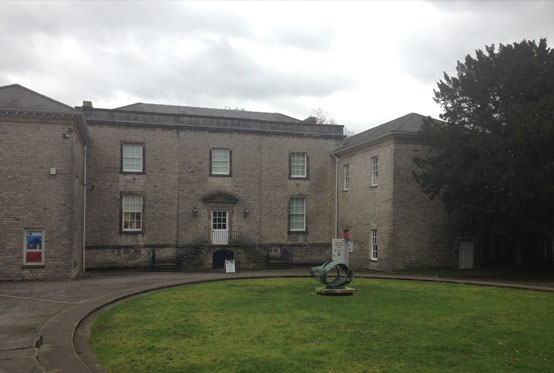 George Romney served his apprenticeship in Kendal under Christopher Steele (who also has work on display at Abbot Hall) before heading to London and then on a grand tour of France and Italy. Influenced by his studies of the Old Masters, Romney’s career took off upon his return to London where he remained for the majority of his life.

Painted in 1776, The Gower Children is widely recognised as Romney’s masterpiece and is a real gem of the Abbot Hall collection (featuring across the gallery’s literature). The painting was commissioned by Granville, 2nd Earl Gower and features his children. 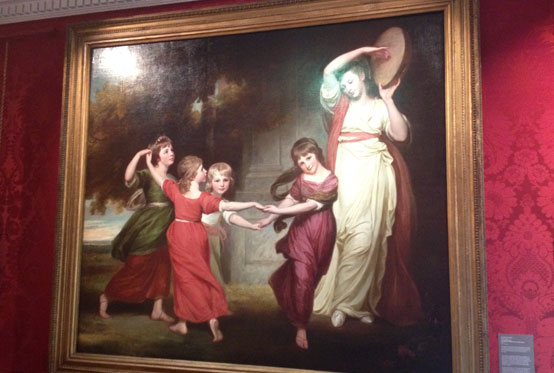 The Gower Children by George Romney

The painting has a real classical style and the gallery interpretation notes explain:

I love how much energy Romney has managed to capture in this painting through the younger girls dancing in a ring. The way that the subjects are bathed in such a warm light, contrasting against the particularly dark foliage in the background makes them seem almost three-dimensional. Standing in front of the imposing painting (measuring 203 x 235 cm) you could almost imagine them dancing out of the canvas. 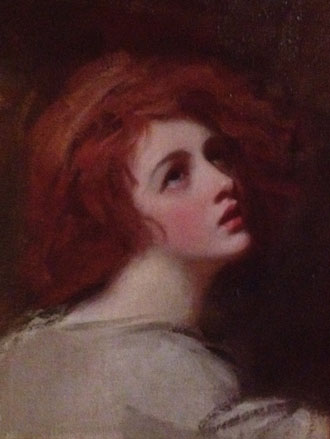 Emma Hart sat for Romney on more than 300 occasions during his career and was recognised for posing in numerous classical guises. In this 46 x 34 cm oil on canvas, Hart poses as Miranda from Shakespeare’s play ‘The Tempest’. While the portrait is a far more expressive study than some of his more polished works like The Gower Children, he still displays some expert blending and has achieved real depth where the far side of the face and hair melt into the darkness of the background.

Some of the other Romney portraits that caught my eye during the visit to Abbot Hall included; James Farrer, A Gentleman, Said To Be Michael Edward Knott and The artist’s brother James holding a candle (shown below).

I have collated some of my favourite Romney portraits on a board on my Pinterest page including the Honourable Reverend Anchitel Grey (1774–1833), as a Boy which can be seen at Dunham Massey Hall near Altrincham.

You can read more about the painter on the dedicated Romney Society website and over 300 of his paintings can be seen on the BBC Your Paintings website. 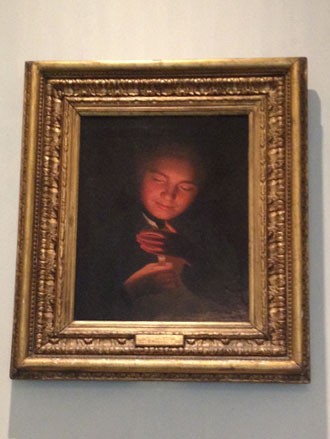 The artist’s brother James holding a candle by George Romney