Masterpieces Displayed Across the Country

I couldn’t let this week pass without mentioning the fabulous Art Everywhere project that has taken place recently.

Art has been displayed on poster and billboard sites up and down the UK thanks to a collaboration between artists, curators and media owners along with over £30,000 crowd-funded by the general public.

The artwork was on display on the streets of the country from the 12th to the 25th of August. Voted for by the public from a shortlist selected by curators, the array of work by British Artists is certainly eclectic featuring Bacon, Emin, Freud, Turner, Stubbs and Sargent to name just a few of the 57 chosen works.

I spotted a few of the 22,000 poster sites and billboards in Preston train station late in an evening meaning I was able to get some decent shots. 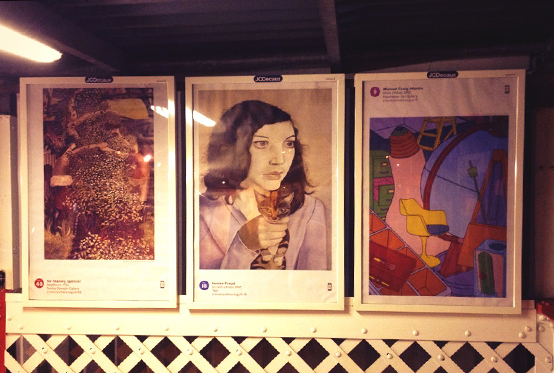 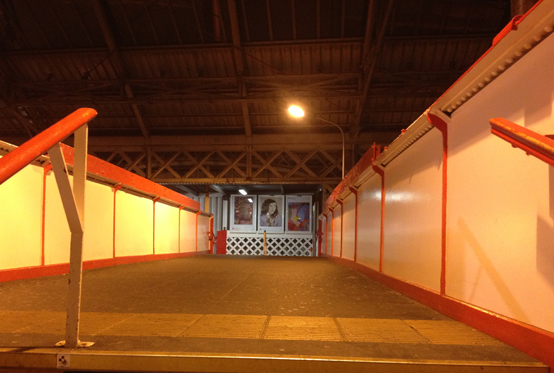 I have to agree with the founder of the project, Richard Reed, who in this video describes how seeing the artwork on his way to work made his commute a little bit happier!

Some of the artworks I spotted are shown below. 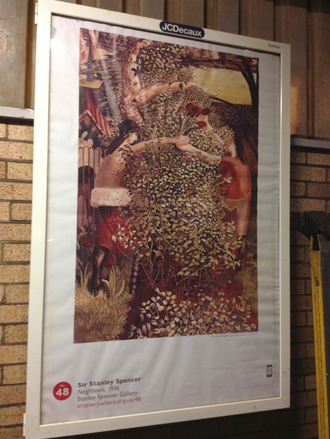 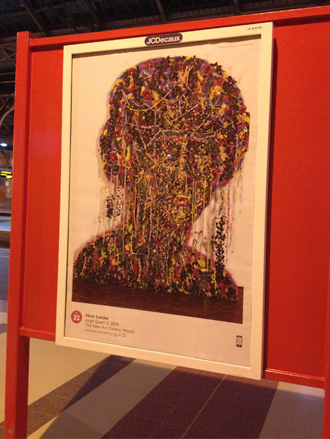 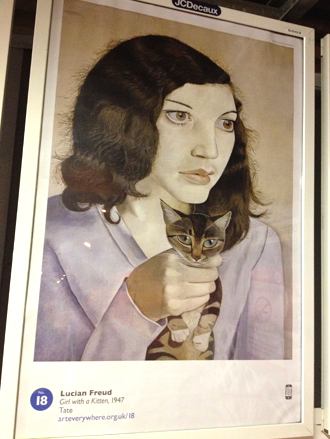 Girl with a Kitten by Lucian Freud 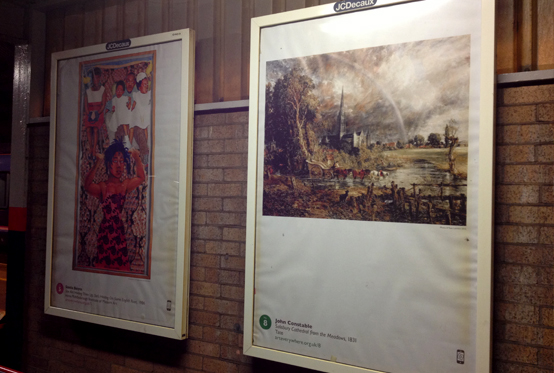 Salisbury Cathedral from the Meadows by John Constable 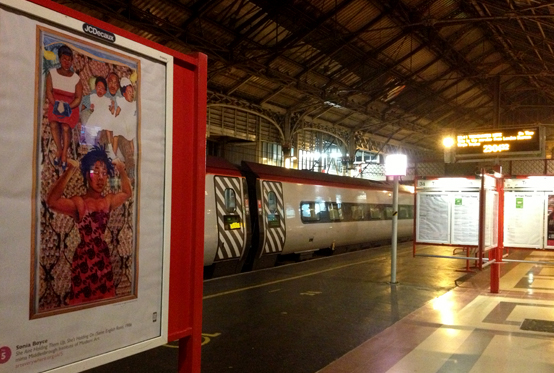 She Aint Holding Them Up, She’s Holding On (Some English Rose) by Sonia Boyce 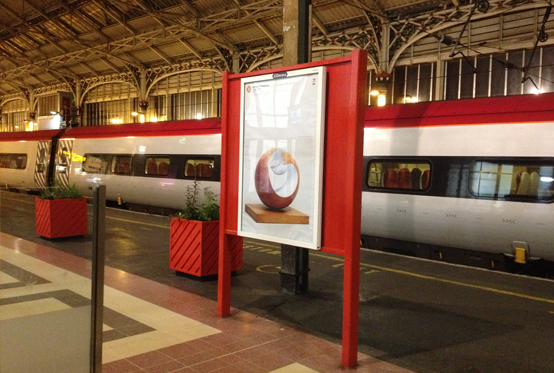