Still Life Exhibited as part of the 2019 Open

The Grundy’s 2019 Open Art Exhibition opened recently and I was delighted to see my Sir Stanley Matthews Still Life painting exhibited alongside so many other brilliant artworks from artists across the Fylde Coast. 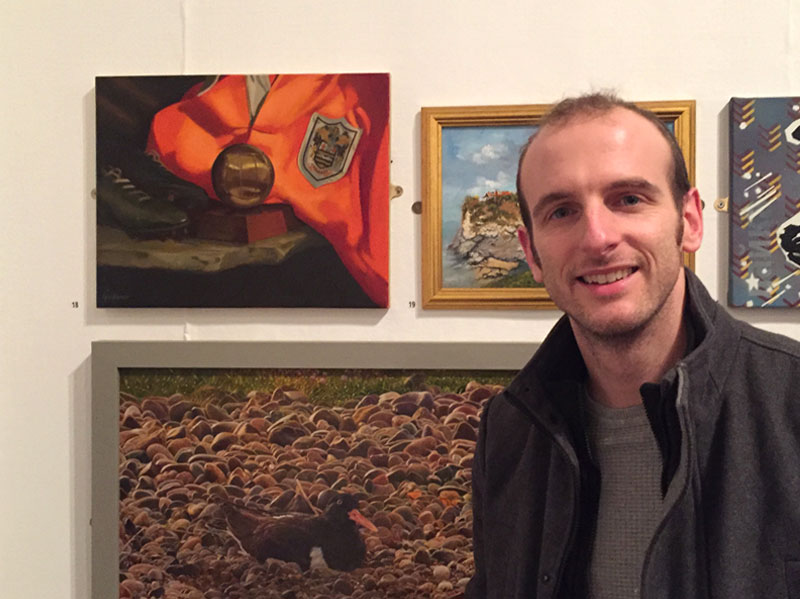 This year’s exhibition is described by the gallery as follows:

The still life painting was created from life during my residency at the National Football Museum in October last year. Featured in the piece are some incredible Sir Stanley Matthews objects:

My submission continues the local angle as last year’s entry featured a portrait of a Blackpool FC supporter.

I managed to chat with a number of Blackpool fans in Manchester whilst on the Football Museum residency and I’m delighted that the painting is now on display locally for those who wish to see it. 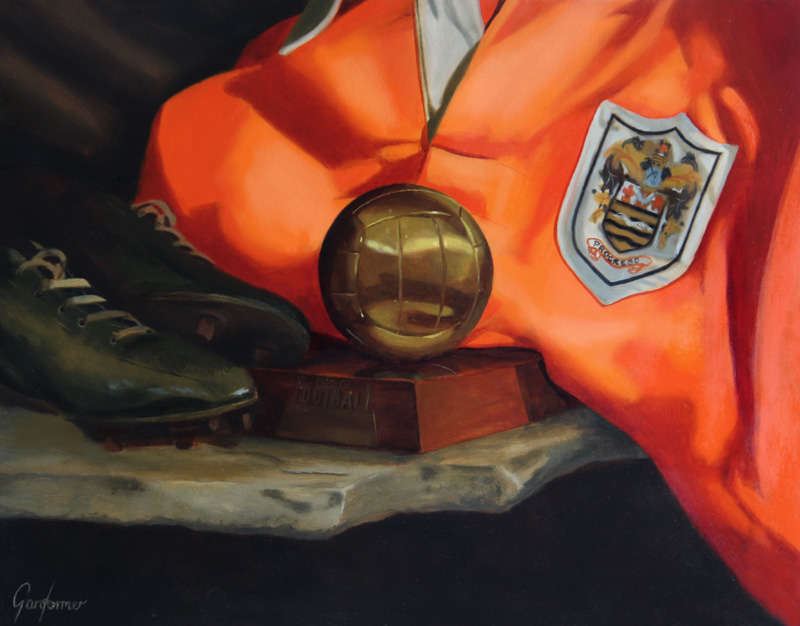 For those who would like to visit, the Open exhibition runs until the 2nd of March 2019 and the gallery’s opening times are as follows:

If you’re planning a visit then it’s always worth checking the gallery website beforehand. 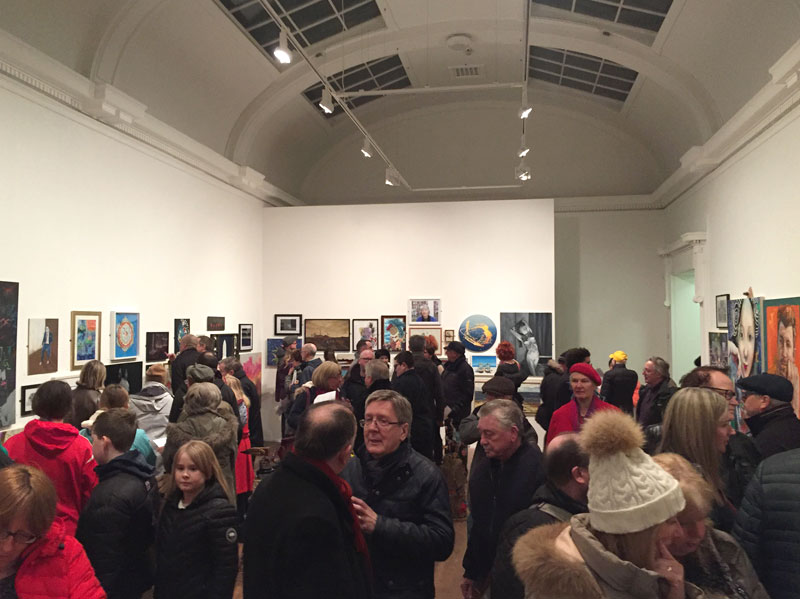 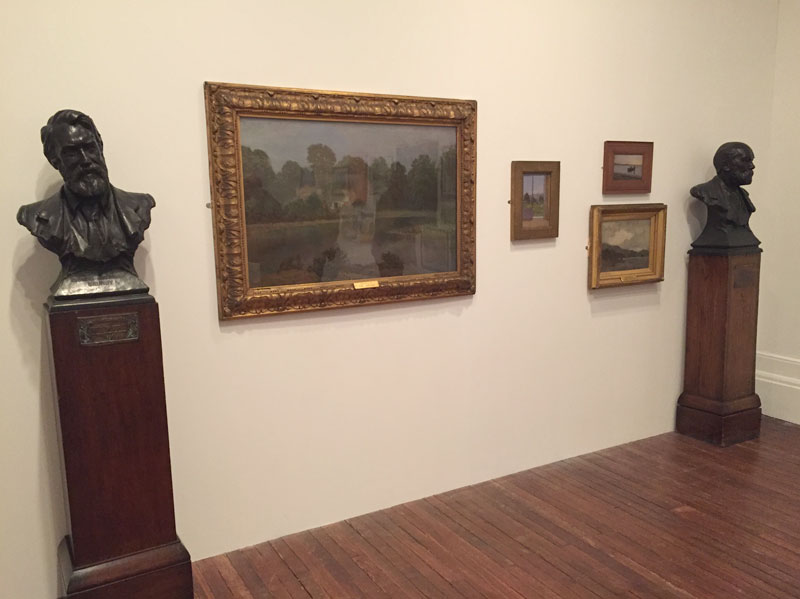 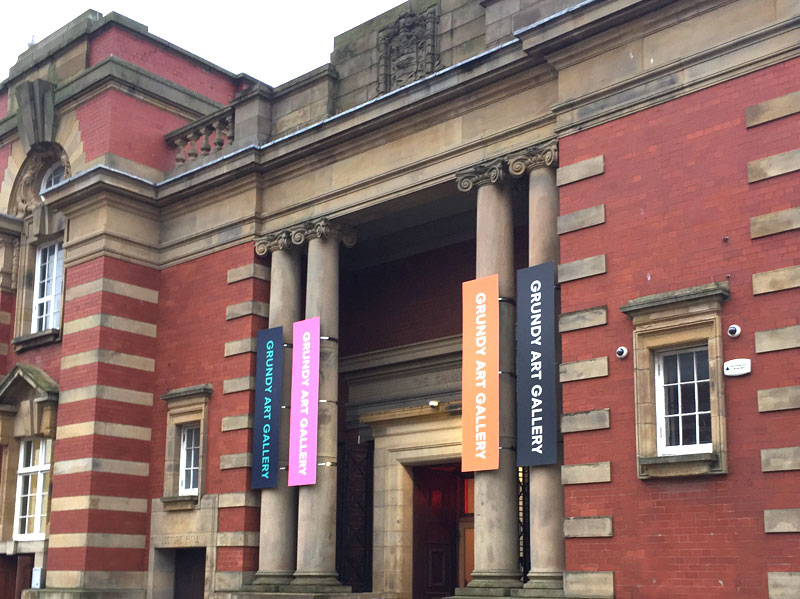