The judges of the BP Portrait Award have revealed the two artists who have been shortlisted to win the annual portrait prize. John Devane and Susanne du Toit are up for the award which includes £30,000 prize money and a commission worth £5,000. 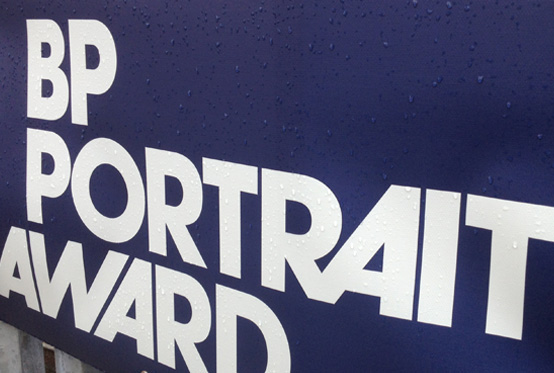 Both paintings, which can be seen on the National Portrait Gallery’s site, feature the offspring of the artists. The portrait by John Devane is entitled The Uncertain Time and features his three children while the competing Susanne du Toit depicts her eldest son Pieter.

In a change from previous years, only the two artists have been shortlisted for the overall prize rather than three, a move which has seen an increase in the prize money from £25,000 to £30,000. The runner up will receive £10,000.

Personally I prefer the group portrait by John Devane. I like the composition of the piece, which seems to create an atmosphere between the siblings. I’m looking forward to seeing the piece at its actual size (1720 x 2490 mm) when the exhibition opens as the detail of the children’s expressions, clothes and the objects within the room looks fantastic.

The BP Portrait Award exhibition runs from 20th June to 15th September 2013 at the National Portrait Gallery in London with the winner announced on Tuesday 18th June.