In this third update of a portrait in progress I show how I struggled with part of the piece before totally reworking it. As you will see in the photos below, I changed the sky and clouds of the background a number of times before I settled on a variant that I thought worked.

In Part 2 of this blog series you can see how I originally planned to include a sky with some quite large, atmospheric clouds. However as I worked on the portrait further I decided these would be just too dominating within the composition.

Image 1: I started by picking out the lights and darks of the clouds that I originally planned to feature and while I felt they were going to look quite realistic I wasn’t happy with how they seemed to run the width of the painting. I also thought they could be mistaken for plumes of pollution, not what a Bride and Groom want featured on such a reminder of their Big Day! 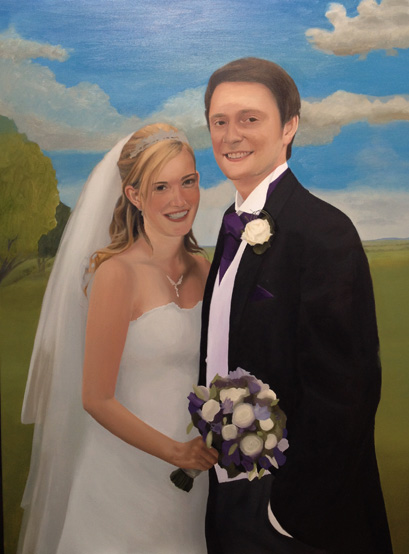 Image 1 | Original attempt at the clouds

Image 2: I next experimented with smaller Cumulus clouds. They were good fun to paint, blending the edge of the clouds to achieve the ‘fluffy’ appearance and giving them weight through the brown-grey shadowing but again I wasn’t happy with the way they distracted from the sitters. 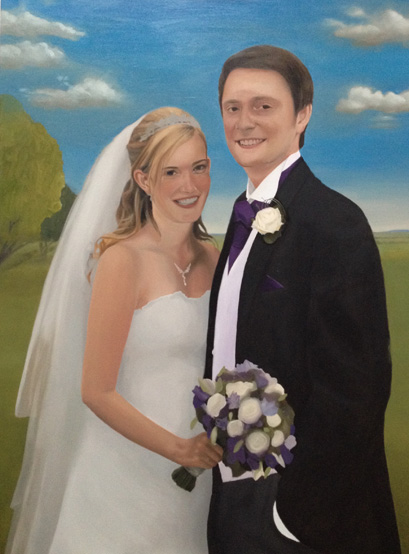 Image 3: Unhappy with the Cumulus style clouds I decided to start again. I also felt that the sky felt too warm and more ‘Mediterranean’ than East Lancashire so I cooled it down introducing more French Ultramarine and reducing the amount of Cerulean Blue. 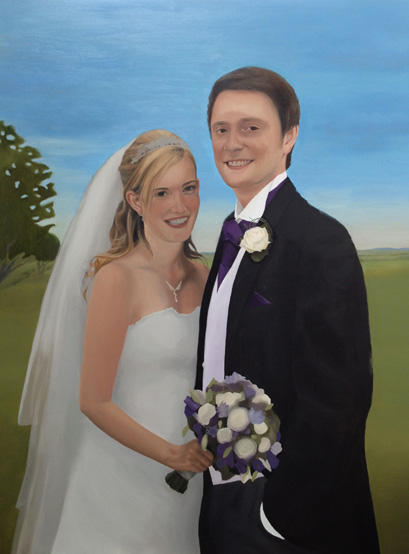 Image 3 | Reworking the sky to make it cooler

Image 4: I finally settled on a relatively clear sky with Cirrus clouds. I managed to rework the painting on a sunny day when I could replicate clouds seen through my studio window. It helped to paint the entire sky in one sitting, blending the clouds with Liquin into the blue. 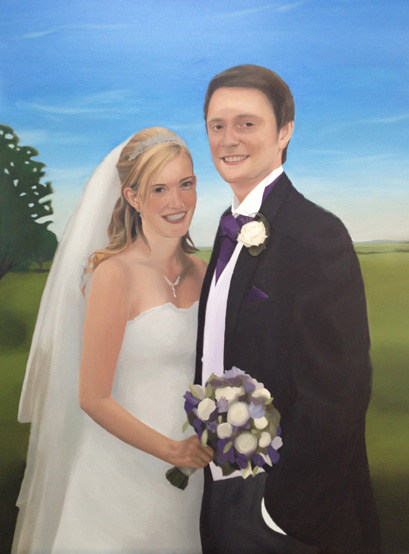 Images 5 and 6: These final two closer cropped images show how the clouds were carefully blended. I introduced some warmth to the clouds in the distance as they blended into the Pennines on the horizon (image 6). 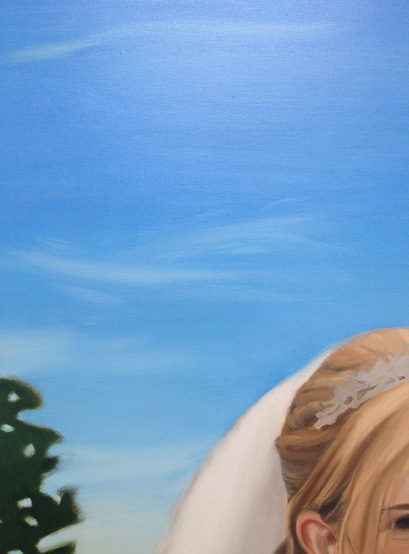 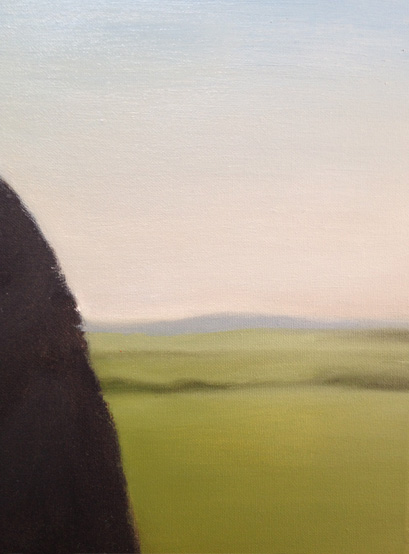 Image 6 | Clouds and Pennines on the Horizon

In my next update I’ll show development of the Bride and Groom as I try to refine their facial features and improve the skin tones.

You can now view the completed wedding portrait in my portfolio and find out more about it here.